The Bone Yard near Davis Monthan Air Force Base

The Bone Yard near Davis Monthan Air Force Base in Tucson, Arizona is it belongs to the military. They select locations for boneyards in the deserts are due to the arid conditions, that contribute to a reduction in corrosion on the aircraft. The reason these boneyards exist is to store aircraft that have been retired from service, and they can turn them into scrap metal, or used for spare parts. Usually, the electronics and the engines are removed and can be recycled or stored. Some spares can be used to fix aircraft that are still in active service.

One of the best-known aircraft storage areas is the 309th Aerospace Maintenance and Regeneration Group in Arizona, "The Boneyard", which stores 4200 US military aircraft on a 1000 hectare site. They can even be reconditioned and put back into service, and this is a very cheap way to get an aeroplane, much better than buying a new one not to mention how many millions of dollar it saves the United States every year.

For those of you that have never seen this, it is something to behold. The precision in the way they position is awe-inspiring. It's challenging to comprehend the size of the 'Boneyard' and the number of aircraft stored there, Of course, the vital thing to remember is that they are all capable of being returned to service if the need ever arises. After some maintenance and reconditioning a whole squadron of these plans can see active duty once again.

The term that is used when referring to a storage area for old and retired out of service aircraft is aircraft boneyard; it's an unusual title as you don't see any bones just out of service planes, most people call it the boneyard. But whatever terminology you want to use there is no denying the magnificent display.

If you are ever in the Tucson area, the weekly tours of the boneyard are available through the Tucson Air Museum, located just south of Davis Monthan AFB. Both the museum and the boneyard are top-rated attractions in the Arizona desert. It is difficult to comprehend the number of military aircraft in dead storage until you see these photographs! Even if you have seen this before, look again. The 3rd largest Air Force in the world is sitting on the ground here. It's the only unit in the U.S. Air Force that makes money.

With great respect we are about to get our own aircraft "boneyard" outside the United States and Alice Springs has been selected. Like the massive Pinal Airpark in Arizona, it will take planes that are not in service. "It's quite ground-breaking for this part of the world," Alice Springs Airport general manager Katie Cooper said."It will be the first one in the southern hemisphere of any significant scale. Our big market will be the Asia-Pacific carriers, because of the proximity." Cooper said Asia Pacific Aircraft Storage Ltd (APAS) chose Alice Springs because its dry, arid climate was perfect for the storage and preservation of aircraft. It also has a runway that can cater to big planes and plenty of room to expand. Initially, the site will cover 110 hectares. 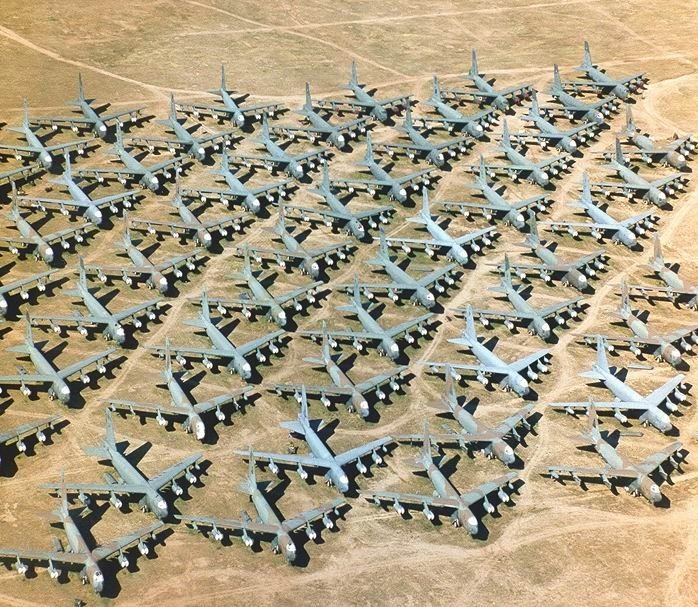 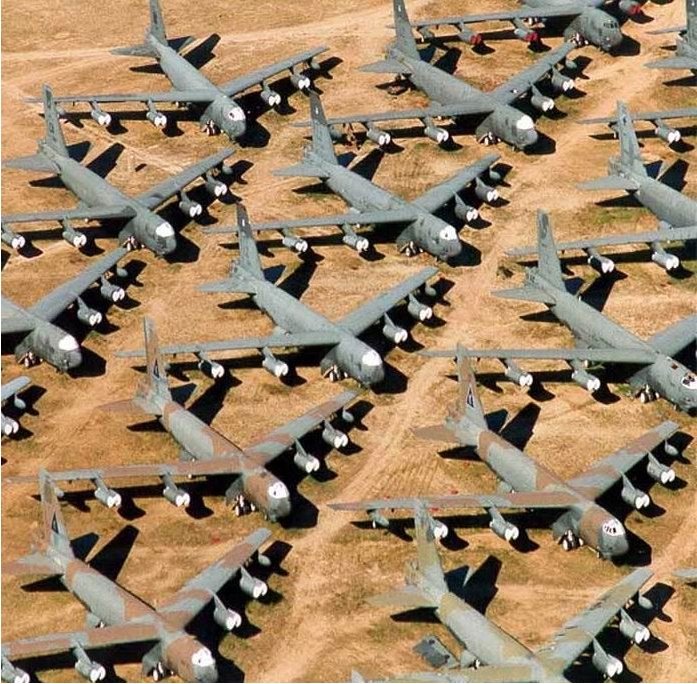 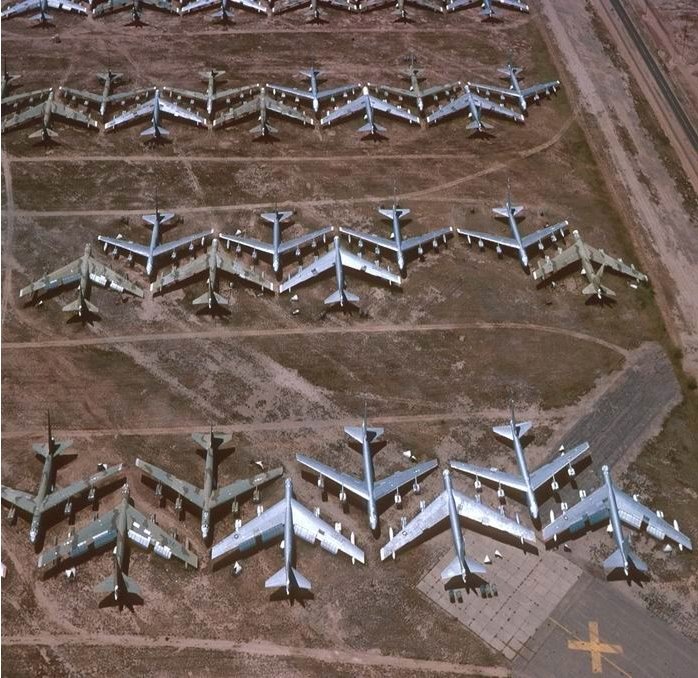